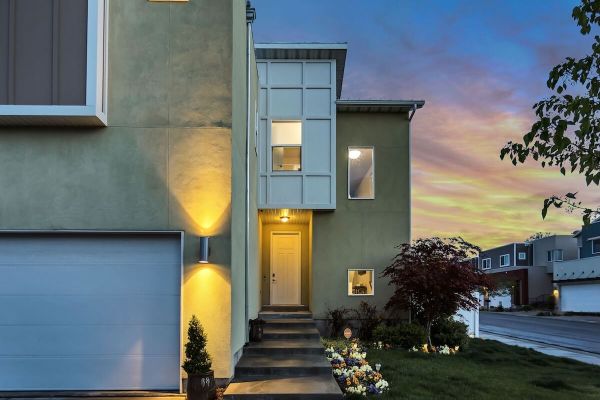 The gifting of down-payments by parents to their children is on the rise as home ownership becomes increasingly unattainable in many Canadian cities. In fact, parental down-payment gifts have doubled to 15% for homes purchased between 2014 and 2016, according to Mortgage Professionals Canada. There are family law implications to consider when a gift is poured into a down-payment for what will become a married couple’s home as 41% of Canadian marriages end in divorce by the 30th year of marriage.

In the event of separation and divorce, the other spouse will be entitled to half of the home’s value after the mortgage is accounted for if no steps are taken to protect the intention of the gift. Although gifts received from third parties are often exempt from the presumptive equal distribution under the Alberta Matrimonial Property Act, the matrimonial home can be an exception in family law depending on the circumstances surrounding the gift. In Henderson-Jorgensen v Henderson-Jorgensen, 2013 ABQB 213, the Alberta Court of Queen’s Bench dealt with a claim by the Husband that his father had gifted him $83,500 for the down payment on a condo which was later sold to buy the matrimonial home and that this money should not be divided with the Wife. The Court stated the following:

[137]      The $83,500 down payment was arrived at as being the amount required to prevent the parties from having to pay mortgage default insurance premiums on the matrimonial home. Again, there is equal benefit to the two litigants.

[138]      The condo was sold some time after the matrimonial home was purchased. Clearly then, at the time the down payment was paid, the Husband’s father would have no idea what profit - if any - might be realized from its future sale. No evidence was led to show this information or how the precise figure of $83,500 might figure in to the future final sale price of the condo.

[139]      Last, I note that when the marriage was on the rocks in October 2011, the Husband’s father met with the parties to assess their financial situation. He testified that he would have been ready to make up any financial shortfall. Again, a demonstration that he was treating both parties equally.

[140]      Thus the father’s suggestion that the down payment on the matrimonial home was really only a gift to his son runs counter to all the other evidence that his generosity - both prior to and after the down payment was made - was directed equally at both of the parties.

[141]      On balance, I am not persuaded that the down payment was anything but a gift to both litigants. Accordingly, the claim by the Husband for the $83,500 exemption from the matrimonial home value is denied.

Therefore, the key finding was that the Husband’s father was giving to both parties equally. Parents wishing to make home ownership a reality for their children need to have some documentation that clearly states that the gift is for one person only as how a home is used will determine the status of the gift if there is no contract on this issue. To help ensure that the down-payment gift remains with the intended person upon separation or divorce of a marriage, a prenuptial agreement is best.

Prenuptial agreements can be executed before the parties marry, or, if already married they can enter into a post-nuptial agreement.  The best time to enter into a prenuptial agreement is when you are ‘head over heels’ in love with your partner. By planning ahead, you will reduce the potential risk for financial disappointment when your emotions are already in a state of turmoil. If the parties are common law and not married, a cohabitation agreement may also be used to outline the total down-payment contribution to safeguard against an unintended “payout”.

The intention of the person making the gift will be taken into account by the Court in the event that there is disagreement about how to split the matrimonial property.  Free of any agreement, each party will have to convince the Court that the down-payment was intended to either be a gift for both parties or specifically for one. A spouse claiming that gift is excluded from division of matrimonial property after separation is responsible for demonstrating that the property is really a gift to them alone.

Although not a “romantic” conversation to have with your significant other, discussing the importance of a prenuptial agreement or cohabitation agreement usually alleviates financial tension. An added benefit of entering into an agreement is the requirement for the couple to disclose their financial circumstances to each other. Difficult financial circumstances and a lack of communication can tear couples apart, so obtaining an understanding of each other’s financial picture before tying the knot may be helpful to avoid divorce.

With the combined rise in down-payment gifts and marriages ending in divorce, entering into a prenuptial agreement will prevent a generous gift from being disturbed in a way that was not intended. Crossroads Law offers flat rate billing for agreements which map out how assets are distributed in the event of separation and divorce. These agreements will provide peace of mind for both parents giving down-payments and children receiving them who are in relationships. Agreements also significantly reduce potential future litigation costs as they provide clarity and direction in the event of separation and divorce. 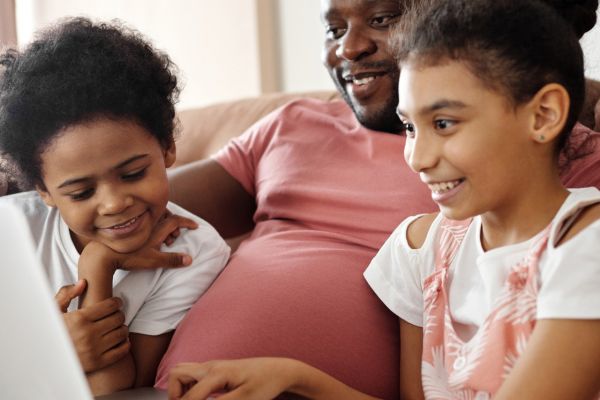 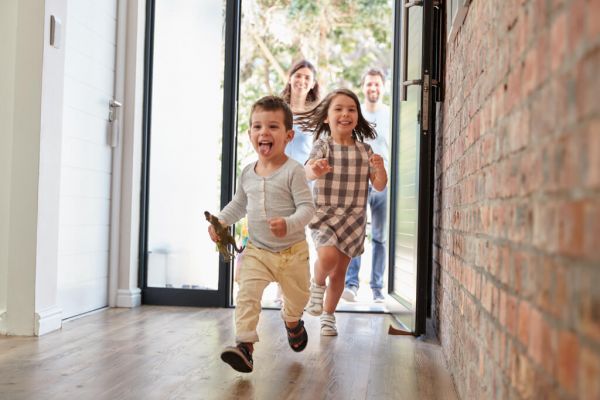 Can my Child Decide Which Parent They Want to Live With?

When parents are in the process of divorce or separation, sometimes children may express a desire to live with one parent over another. If this occurs in a family law case, the court may take a child’s wishes about parenting time into consideration.