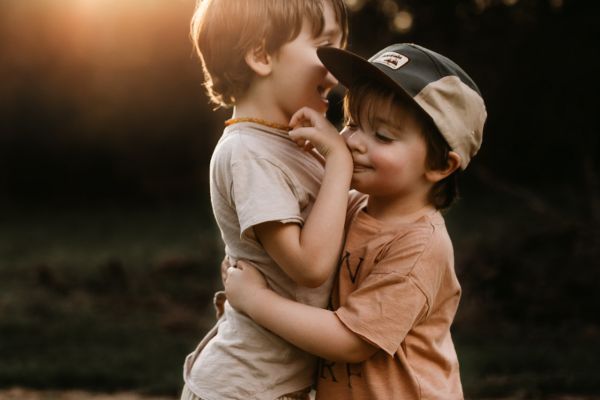 When dealing with a parenting dispute in a divorce or separation, the parents will inevitably hear the term “status quo” when negotiating the parenting schedule. In a family law case, the court is to assess the ‘best interests of the children’ when making parenting decisions. Part of that analysis, particularly with interim parenting orders that cover the period prior to a trial, is considering the status quo parenting regime. Status quo means, what is the current arrangement regarding the children.

The court in a family law case does not want to disrupt the children’s routines and schedules more than necessary so status quo can be important. Therefore, when a judge makes an interim parenting order to establish a parenting schedule before trial, they may look to what has been the routine for the children up to that point. However, as getting to a trial for a final determination on parenting can take a long time, even years this interim order can become quite important.

In addition, there is a difference between pre-separation and post-separation status quo. A judge will assess the current parenting situation and determine if one parent forced a parenting schedule on the other parent after separation in order to help their case. The court is well aware of these tactics and does not tolerate it, as stated by Justice Slawinsky in TRA v SAE, 2018 ABQB 50 at para 56:

“We are well past the days where unilateral changes to the child’s residence by one parent, to the detriment of a child’s contact with the other parent, following a relationship breakdown between the parties is an acceptable method of establishing the child’s residence and parenting arrangements.”

However, the status quo is just one aspect of determining the best interests of the children when a court makes a parenting order after separation or divorce. In a recent Alberta family law decision, Justice M.J. Lema provided a very scholarly assessment in PBD v AJB, 2020 ABQB 298 that reviews the importance of status quo on interim parenting decisions. After reviewing a number of previous cases Justice Lema drew the following conclusions:

At the end of this decision, the judge decided that there was not clear enough information about the pre-separation parenting arrangement for him to make a determination on that factor. As well, from the evidence before him, it appeared that the applicant father’s actions over the last six months reflected a willingness to parent on the existing arrangement and a level of comfort with the current parenting schedule. Therefore, he determined that it was in the children’s best interest to continue with the status quo until a trial and made an interim parenting order that reflected the post separation parenting schedule.

If you are dealing with a parenting dispute, the Calgary family lawyers and mediators at Crossroads Law can help. We have helped thousands of clients negotiate, mediate and litigate parenting schedules.