How Do I Get An Annulment in B.C.? 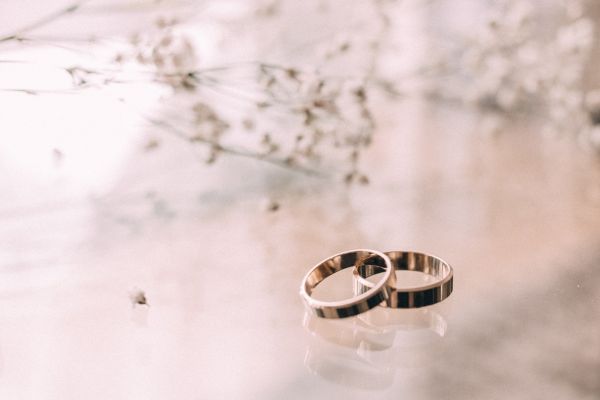 A marriage in British Columbia may be invalid if any of the following factors apply:

In order to obtain an annulment to a marriage, an application must be commenced in the British Columbia Supreme Court based on the grounds that there are existing circumstances which bring the validity of the marriage into question. Unlike a divorce, there is no process similar like a desk order divorce available to obtain an annulment. Therefore you must attend court to get an annulment. This means that it is possible that seeking an annulment instead of a divorce, may take longer and may cost more. Therefore, it may be better just to get a divorce.

However, the effect of an annulment is to make it so that the marriage never existed. If a marriage is annulled, it is unnecessary to file for a divorce as the marriage was considered invalid from the beginning. This can be important for some people, especially for specific cultural reasons.

However, you should know that even if a marriage is annulled, and it therefore never existed, a spouse is still able to make claims under the Family Law Act. The Family Law Act does not require a couple to have been married as it applies to common law couples as well. Therefore, claims can me made for child support, spousal support, and the division of family assets and debts even if you get an annulment. As stated in the Family Law Act at section 198(2):

(2)A spouse may start a proceeding for an order under Part 5 [Property Division] to divide property or family debt, Part 6 [Pension Division] to divide a pension, or Part 7 [Child and Spousal Support] for spousal support, no later than 2 years after,
(a)in the case of spouses who were married, the date
(i)a judgment granting a divorce of the spouses is made, or
(ii)an order is made declaring the marriage of the spouses to be a nullity, or
(b)in the case of spouses who were living in a marriage-like relationship, the date the spouses separated.

If you believe your marriage is invalid and require an annulment, contact the Vancouver family lawyers at Crossroads Law for a free consultation. We have assisted many clients with annulments as well as all other divorce and family law actions. 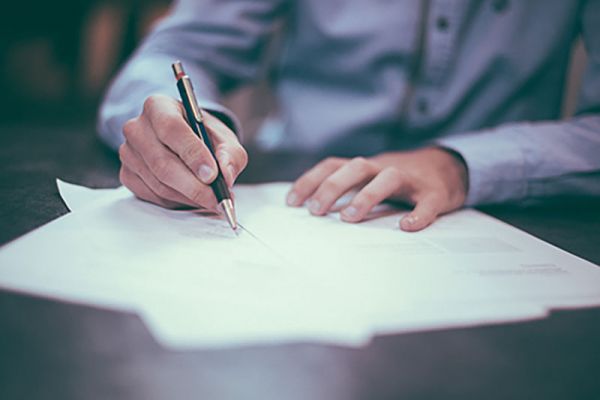 Family Law BC: What is a JCC and why do I need one?

Clients in Vancouver family law cases often have questions about the JCC and FCC process. Here are some answers to some of the most frequently asked questions. 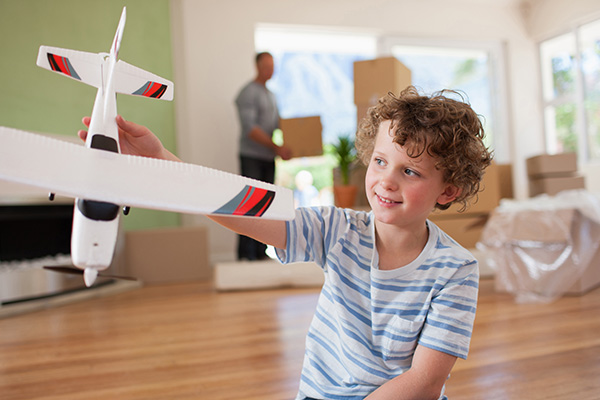 Get Out of Town! Moving With Your Child in BC

After a separation, many people wish to restart their lives in a new city, and more often than not, a place where there is new opportunity. Our clients often say to us, “I want to move with my child (or children), how do I do that?” Moving with your child or children in British Columbia requires several steps before you can relocate.