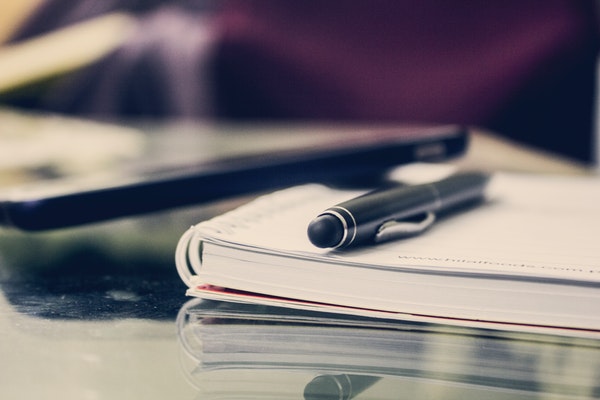 93(3)On application by a spouse, the Supreme Court may set aside or replace with an order made under this Part all or part of an agreement described in subsection (1) only if satisfied that one or more of the following circumstances existed when the parties entered into the agreement:

(a)a spouse failed to disclose significant property or debts, or other information relevant to the negotiation of the agreement;
(b)a spouse took improper advantage of the other spouse's vulnerability, including the other spouse's ignorance, need or distress;
(c)a spouse did not understand the nature or consequences of the agreement;
(d)other circumstances that would, under the common law, cause all or part of a contract to be voidable.

(5)Despite subsection (3), the Supreme Court may set aside or replace with an order made under this Part all or part of an agreement if satisfied that none of the circumstances described in that subsection existed when the parties entered into the agreement but that the agreement is significantly unfair on consideration of the following:

(a)the length of time that has passed since the agreement was made;
(b)the intention of the spouses, in making the agreement, to achieve certainty;
(c)the degree to which the spouses relied on the terms of the agreement.

Therefore, when a family law court is reviewing a cohabitation or prenuptial agreement, potential unfairness can come from a variety of areas including but not limited to:

"One party may have power and dominance financially, or may possess power through influence over children ... often both contracting parties are vulnerable emotionally, with their judgment and ability to plan diminished, without the other spouse preying upon or influencing the other. The complex marital relationship is full of potential power imbalance."

Where unfairness is found after divorce or separation, the family law court will be more likely to set aside a prenuptial agreement or make an order that contradicts the agreement. As a result, people negotiating family law agreements must take special care to ensure that everyone is on a level playing field and that the spouses are negotiating from positions of relative equality. Here are some things that can help:

Ensure that full disclosure is made: Always make full disclosure whether or not disclosure has been requested. Collect all documentation of present and past income, bank and investment account balances at the present date, any outstanding debts, property values, values of shares and options, and a list of all assets. Also, give each spouse the opportunity to have an expert value any property or businesses. Failure to disclose financial assets, debts, and property will likely be considered “unfair” upon review of the prenuptial agreement.

Respect any vulnerabilities: Negotiations over the prenuptial or cohabitation agreement should cease when someone is too upset to continue or appears to be compromised in any way. If there is any doubt that a party is not in their right mind, cease negotiations and recommence at a later date. Consider the need for counselling or therapy before continuing.

Tell the Truth: Intentionally misleading a spouse about the value of an asset or income will always undermine the strength of a prenuptial agreement. Be honest and transparent at all times.

Know the law: Each spouse should be well informed about the law of cohabitation and prenuptial agreements. The Divorce Act and the Family Law Act say when and why spousal support should be paid and how family property and debts should be divided. Know how family law treats these different areas and ensure that each spouse knows what they are giving up.

This can also be summed up in a fairly straightforward manner:

Moreover, a court can overturn a marriage or cohabitation agreement where a party behaved unfairly or took advantage of the other party. For example, a prenuptial agreement may be set aside where a party failed to disclose significant property or debts because a spouse may not have signed if they had this information. Or, an agreement signed under pressure a day or two before a wedding could be seen as being signed under duress due to the family pressure, financial commitment and stress at that time close to the wedding.

In order to deal with these issues it is prudent to have your family lawyer structure your prenuptial or cohabitation agreement in such a way so that the spouse who will be more financially dependent during the relationship is not left destitute in the event of separation. Sometimes this involves creating a lump sum payment in the event of separation or divorce that increases with the length of the relationship. Sometimes this involves creating customized spousal support calculations specific to the agreement. It may also include creating provisions for the transfer of some assets, which otherwise would be excluded from any division of family property, in the event one party dies during the relationship and the spouses never separated. Each case is unique and requires careful planning to ensure that a cohabitation or prenuptial agreement is more likely to viewed as fair in the future.

When people move from one province to another, or even from one country to another, it can create issues for the enforcement of a prenuptial agreement or cohabitation agreement.