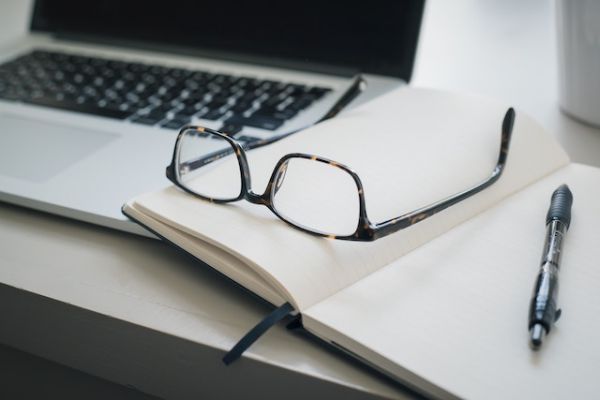 In response to the increasing number of Alberta family law litigants who are self-represented, the shortage of judges in Alberta relative to the province’s population and the ever increasing delays until family law cases can be heard in court, the Alberta Court of Queen’s Bench implemented a pilot project requiring Early Intervention Case Conferences (EICCs) in certain family law cases. The idea was to promote access to justice for families in Alberta by providing a means for families to resolve their cases efficiently by quickly being heard by a judge in a non-adversarial process.

The two-year family law pilot project began on September 1, 2017 in five judicial centers in Alberta: Calgary, Edmonton, Red Deer, Lethbridge, and Medicine Hat. The Court of Queen’s Bench created a roster of judges, and participating judges received training in the conduct of EICCs. As of August 2018, there were 25 judges participating in the project throughout the five centers. Certain family law cases, with priority given to parenting disputes, were to be diverted from regular family chambers and the goal of the pilot project was to:

It was expected that EICCs would reduce the degree and duration of conflict, the time to resolution and that the process could assist self represented litigants in the family law system.

EICCs are schedule for 1 to 1.5 hours in length and take place in a Courtroom. While in the Courtroom, the EICCs are run by judges in a much less formal process, similar to a mediation or Dispute Resolution. EICCs include two components: a procedural component, which could result in an order; and a settlement discussion component, which is held on a without prejudice basis. Any Orders related to substantive issues cannot be granted without the consent of both parties. However, if consent is reached the judge can turn on the recording devices and have the consent order entered on the record right there in the EICC. If no consent order is reached then the judge can make procedural orders to move the matter forward in the most expeditious manner possible.

The EICC pilot project has proven effective throughout the first year. I have personally been involved in a number of them, each of which, either fully or partially resolved the main issues. In August of 2018 the Court of Queen’s Bench hired the Canadian Research Institute for Law and the Family to evaluate the initiative. What the evaluation found matched my own experience that the EICC has been successful. The most common issues dealt with in EICC are parenting and child support. In 20.4% of EICC’s, all family law issues in dispute were resolved and resulted in a final order. About a third, 32.5% resulted in all issues being settled in either a final or interim order. Just over one-quarter of family law cases, 28.2%, were partially resolved, and in only 14.6% of cases no issues were resolved.

Another, very important finding, was that most people found that the level of family law conflict with their spouse or partner decrease after the EICC was held. I have personally experienced this outcome in a number of the family law EICC’s that I have been involved in, where the parties began the EICC talking to the judge about their position but finish by talking to each other about their issues, even coming to a resolution without the judge’s input.

Due to the success of the family law EICC pilot program it has been recommended that the program continue past the two years it was scheduled for. Commencing September 1, 2018, the Court of Queen’s bench has increased the number of EICCs each week from 4 to 6. Two of the six EICCs each week will be referred on written request. This is specifically helpful because parties can now request an EICC without the rigors of a formal application, and having to ask the Justice in Chambers for a direction to an EICC. The goal of the program is to have EICCs scheduled within 4 to 6 weeks from request.

If you would like more information about this process or about any other family law issues including, parenting time, child support, spousal support or matrimonial property division the Alberta family law lawyers at Crossroads Law can help.