What is the Tort of Family Violence? A New Remedy for Victims of Domestic Violence 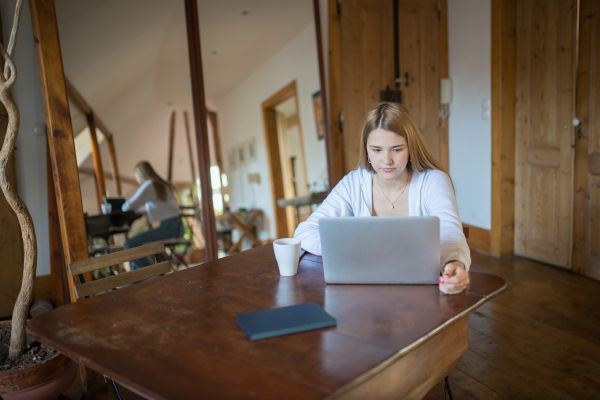 In Canada, victims of domestic/family violence have 3 ways to seek justice:

However, the Ontario Superior Court has recently created an entirely new type of remedy: the tort of family violence.

What is a tort?

Simply, a tort is a wrongful act committed by someone that often results in monetary compensation for the victim. There are different kinds of torts. For example, if a person has committed violence against you, you may sue them for compensation in civil court under the torts of assault and battery.

What if the violent person is a family member?

If a family member such as a husband or wife commits violence against you, and if you choose to sue them under the torts of assault and battery, it is no different than suing a perfect stranger. There is no special consideration given to the underlying family dynamic that may have given rise to the violence. The key elements to prove under assault and battery are that the violence incident took place and that it caused you harm – the dynamic of the relationship does not particularly matter. These torts have been rarely used in family law cases as they do not fit well within the facts of family law matters.

The Tort of Family Violence

In Ahluwalia v. Ahluwailia 2022 ONSC 1303, a Wife who suffered consistent physical, verbal, emotional, psychological, and financial abuse at the hands of the Husband applied to court under new type of claim for "general, exemplary and punitive damages for the physical and mental abuse suffered by the [Wife] at the hands of the [Husband].” The parties separated in 2016 after 17 years of marriage and there was evidence that the Husband was abusive for much of the marriage.

At trial, Justice Mandhane found that there is a need for the tort of family violence for cases where there was “a long-term pattern of violence, coercion and control” and the victim must prove that the offending party:

[54] While the tort of family violence will overlap with existing torts, there are unique elements that justify recognition of a unique cause of action. I agree with the Mother that the existing torts do not fully capture the cumulative harm associated with the pattern of coercion and control that lays at the heart of family violence cases and which creates the conditions of fear and helplessness. These patterns can be cyclical and subtle, and often go beyond assault and battery to include complicated and prolonged psychological and financial abuse.

These uniquely harmful aspects of family violence are not adequately captured in the existing torts. In general, the existing torts are focused on specific, harmful incidents, while the proposed tort of family violence is focused on long-term, harmful patterns of conduct that are designed to control or terrorize. For example, the tort of intentional infliction of emotional distress requires showing that a specific interaction or behaviour was “flagrant and outrageous” and resulted in injury.  In the context of damage assessment for family violence, it is the pattern of violence that must be compensated, not the individual incidents.

After liability is established, the next step in making out the tort of family violence is to determine the amount of damages owed by assessing the circumstances, extent, duration, and specific harm caused by the violence. In this case, the Judge awarded the Wife $150,000 for the tort of family violence given the long duration of abuse that could not adequately be compensated through spousal support, especially since the Divorce Act of Canada specifically prohibits the Judge from considering any history of spousal misconduct when determining the appropriate amount of spousal support.

Why does this matter?

While there has not yet been a decision on the tort of family violence outside of Ontario, it is likely that this new tort will find a place across Canadian family law due to the reality family violence is different than other forms of violence and needs a different perspective.

Our highly experienced team of family lawyers at Crossroads Law would be happy to advise you further on this newly emerging area of law. Contact us now to speak to a family lawyer in Alberta or British Columbia. Your first consultation is always free. 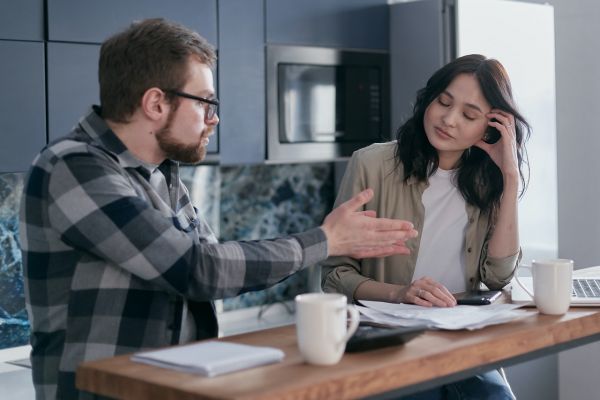 Divorcing a narcissist can be very difficult as the process can become highly conflictual even if you are attempting to settle outside of court. 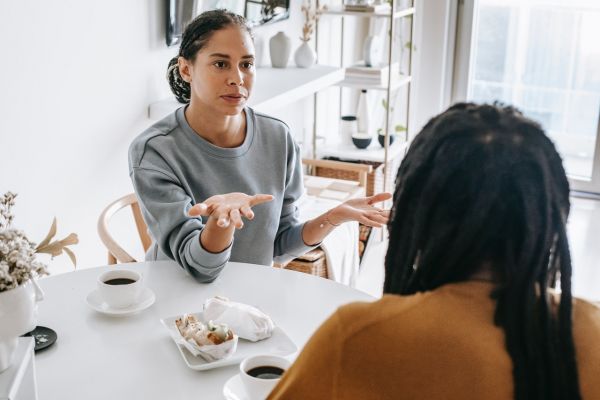 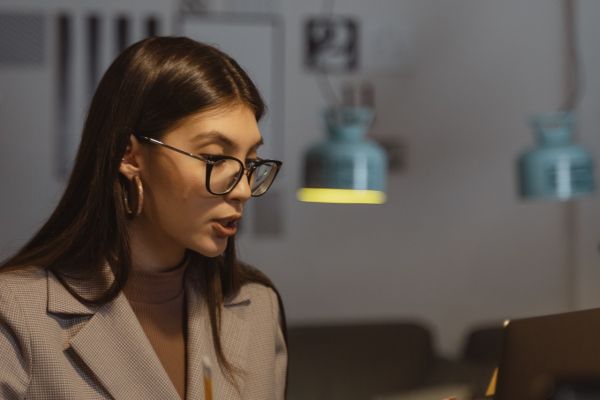 Someone told me I need Independent Legal Advice: What is ILA?

One of the most important pieces of a separation is ensuring you understand your rights under the law and then determining how you want those rights to apply to your specific circumstances.