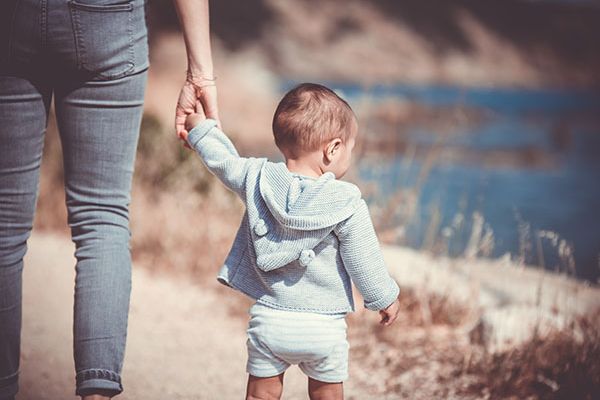 Supervised parenting time can be considered one step away from a complete termination of access.

It is not meant to be a permanent solution, and is only necessary in exceptional circumstances where a child’s physical or emotional safety are at risk with a parent. In some cases, supervision may be necessary for a short period of time to acquaint, or re-acquaint, a parent and a child. With young children, this move towards independent visits may also include a transition period facilitated by a caregiver the child is already familiar with, to ease the child’s adjustment to the less familiar parent.

A recent successful application conducted by Crossroads Law demonstrates the pitfalls of pursuing sole guardianship of a child and of trying to impose supervised parenting time on a former partner.

As set out in the decision, the Court was highly critical of both parties. The parents – separated when the Child was three months old, and both with a history of substance abuse – were deemed to have conducted themselves inappropriately or irresponsibly. Despite both being at fault, the Father’s case refuting supervised parenting and the Mother’s exclusive guardianship was compelling. He argued the Mother was not cooperative in ensuring he and the Child could spend time together, and alleged the Mother was deliberately frustrating his visitation with the Child, her actions including the withholding of access for a period of time shortly after the COVID-19 pandemic began, before relocating with the Child and refusing to return to Calgary. He also claimed the Mother had contacted his employer inappropriately to gather information about him and had fabricated allegations about his sobriety in his visitations with the Child.

The parties attended court in March 2020 and the Father was permitted unsupervised parenting time with the Child. However, because of the Child’s limited contact with him historically and the Child’s young age, the Court ordered that the Mother attend the visits “to monitor and, if requested by the [Father], to assist with soothing the Child”. The Order also stated that the “parties shall cooperate with one another to parent the child during the visits, with the goal being to transition the [Father] to independent visits with the child”.

Regrettably, the cooperation and the transition did not transpire.

In January 2021, the decision from an adjourned one-day trial ruled that the Mother had ignored the requirement in the March Court Order, and thus granted the Father unsupervised parenting time with the Child, commencing immediately. Furthermore, despite the Mother’s ongoing obfuscation of the facts, the Court found that the Father met the criteria set out in section 20 of the Family Law Act and declared him a legal guardian of the child.

The moral to the story?

A strategy of enforcing supervised parenting on an ex is unlikely to persuade the Court, particularly if you are impeding examination of the case’s true circumstances.

At Crossroads Law, we have an enviable record of success in applications like the one above. If you are facing a challenge over child guardianship, or an ex is pursuing the route of supervised visitation, call us today for a free 20-minute consult and avoid being another cautionary tale of post-separation parenting.

When dealing with a parenting dispute in a divorce or separation, the parents will inevitably hear the term “status quo” when negotiating the parenting schedule. 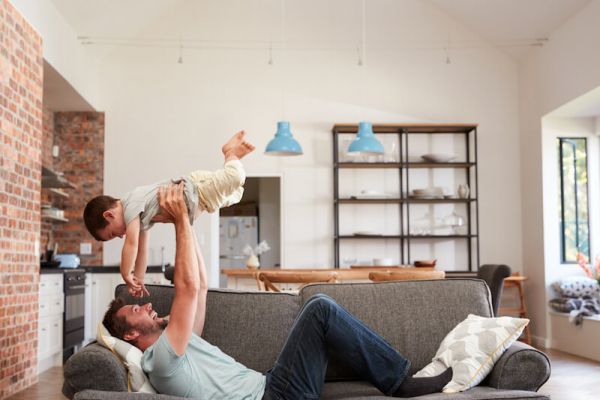 What Is Parenting Coordination?

Parenting Coordination is most helpful for parties who have reached a general parenting agreement, but who have ongoing communication issues that impede their ability to co-parent effectively after separation. 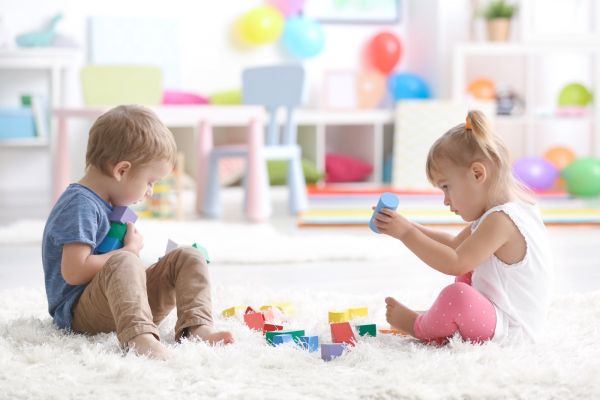