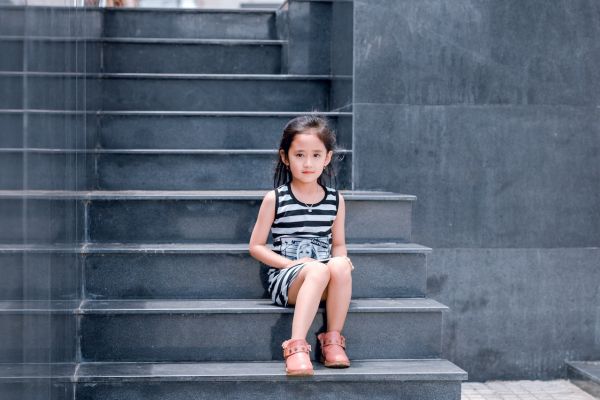 There is a growing awareness in Canada of the harm to children and families arising from family violence. In addition, the recent amendments to the Divorce Act require the court to consider family violence when determining parenting matters. The hope is that lawyers, judges, and professionals working with separated families will have a broader understanding of the dynamics that can arise from family violence post-separation and within the legal forum.

This may be because the respondents to such allegations are unlikely to simply agree to and admit their behavior. If this were the case, instances where family violence is present could likely be much more efficiently addressed by the courts. Instead, many of these families end up being referred to as high conflict when in actuality, many of these high conflict families are likely family violence cases hiding in plain sight.

The challenge for lawyers, courts, and other professionals, is to identify these situations and see beyond the label of high conflict. As a starting point, it is helpful to assess some of the strategies employed by accused abusers in litigation alongside some pervasive myths, unconscious biases, and legal principles that must be unraveled by decision-makers or persons in authority in the legal process when dealing with domestic abuse.

Deny, Attack, and Reverse Victim and Offender, otherwise known as DARVO is a strategy often employed by accused abusers as a way to not only distract and deflect blame, but to actually shift the blame onto the accuser. The alleged abuser will deny the claims, and then attack the character and behavior of the accuser, painting themselves as the true victim. DARVO is a form of gaslighting, and manipulation directed at the courts and intended to discredit a victim. Sadly, it occurs regularly in family law matters.

However, DARVO is not exclusive to family law. It can be observed in other forums such as criminal or even corporate matters. For example, a person accused of a crime may not only deny they committed the crime, but simultaneously engage in victim blaming or other manipulative tactics to avoid being held responsible. A corporate whistle-blower may suddenly find their own performance and behavior under scrutiny by the very person or organization that the whistle-blower has spoken out against.

DARVO is an extreme and highly manipulative reaction to being held accountable. In family law, this often results in the alleged abuser retaliating with cross-allegations of mental instability, inadequate parenting, or claiming that they are actually the victim, not the perpetrator, of family violence. This is no doubt confusing for family law practitioners, and perhaps even more so for a judge hearing the matter.

At best, cross-allegations and DARVO tactics may weaken an accuser’s overall case as the judge does not know who to believe in the battle of “he-said she-said”. At worst, DARVO can be entirely successful, leading a judge to believe that the accused is a victim, and that the accuser is mentally unstable, a liar, or even the true abuser.

Domestic violence is rarely “incident” based. It is power and control based. Viewing domestic violence as incidents or episodes measured by overt behaviour misses the devastating effect of ongoing patterns of control. Lack of physical violence does not mean the abuser is any less dangerous to the victim and children, nor does it mean the abuse any less traps the victim. - Glenda Lux, Registered Psychologist

The historic view of abuse is inaccurate and misleading because it focuses on the behavior (assault, stalking, yelling, etc.) rather than on the impact of the behavior on the victim and children, and the underlying impetus for the behavior – control. That dynamic is almost never isolated, and often escalates, rather than dissipates, at separation and beyond.

Another common myth is the idea that abusers are angry, hideous, nasty, mean-looking monsters that will be easily spotted and identified. As set out in my previous blog on divorcing narcissists, the opposite is often true. Abusers can typically be quite charming when they need to be. Victims, on the other hand, frequently present with symptoms of trauma or even post-traumatic stress disorder, which may include appearing agitated, withdrawn, or emotional. This myth can be extremely damaging when the court is faced with a calm and collected abuser alongside an emotional or frantic victim.

The idea that domestic violence is an anger management problem is, unfortunately, a common myth affecting parenting litigation with allegations of abuse. It is common for abusers in family court to complete some sort of anger management course voluntarily, or perhaps be ordered to attend one, only to re-enter the litigation with a clean slate. Again, this misses the mark entirely because family violence is not simply a matter of someone losing their temper unexpectedly; it is often an ongoing pattern of coercion and control. Family violence thrives in a power imbalance and is not going to be remedied by a quick-fix approach.

There are a number of legal principles which emphasize the importance of encouraging and supporting children’s relationships with both of their parents after separation. One example is the maximum contact principle, which is often read as the friendly parent rule. This maxim stipulates that the parent who is more willing to facilitate access with the other and encourage the child’s relationship should have care/custody of the child. Of note, this section of the Divorce Act was repealed in the recent amendments, but the notion of the friendly parent remains a common theme in custody litigation.

In most families, the friendly parent rule makes sense. Parents should be able to put aside their own feelings about their ex to raise their child together after separation. Parents should want their children to have full, healthy, and meaningful relationships with both parties. However, there is a limit to this principle, and that limit generally arises in the presence of family violence.

Abusive partners do not control and victimize in a vacuum. Their behavior is often a longstanding pattern that developed long before the parties ended up in family court. Sure, abusers can be strong friends, stellar employees, and leaders in their communities, and still abuse their spouses. But the inference from this fact should not be an abusive partner is just that, and not an abusive parent. Instead, the inference should be that an abusive partner could be, or in fact is, an abusive parent, and almost certainly is an abusive co-parent. This is particularly so when the children have witnessed the family violence or have disclosed their own experiences. Witnessing family violence, or being a direct target of such violence, is harmful to children. Having a parent continue to be victimized following separation is harmful to children. This is not something that should be maximized.

It makes sense that a victim of family violence would be concerned for their children and wish to protect them from the abusive parent. Further, victims of family violence must protect themselves to ensure they are able to be better parents for their children. This approach, unfortunately, often results in cross-allegations of gatekeeping, unfriendly parenting, or even parental alienation. Not only is this a DARVO technique, but it sometimes can lead to the court finding against the victim, even if they were only trying to protect their child or themselves from further abuse.

How to Litigate Parenting When There is Family Violence

The days of lawyers advising their clients against raising abuse allegations are, hopefully, in the past. It is absolutely critical that these allegations be raised, explored, and tested. However, in doing so it is essential that litigants, lawyers, and courts place their knowledge of DARVO, family violence myths, and the contradictions with the friendly parent rule at the forefront of the analysis.

When raising family violence in litigation, you must ensure to point out specifically when an abuser is engaging in DARVO, or when an abuser’s behaviour or conduct could tempt one to rely on myths or unconscious biases regarding family violence. Further, it is essential to speak about the elephant in the room – the friendly parent principle. According to the Canada Department of Justice, this principle operates unfairly and often dangerously in the context of family violence.

The family lawyers at Crossroads Law have significant experience dealing with the complexities and nuances in family violence matters. Contact us today for your free consultation. 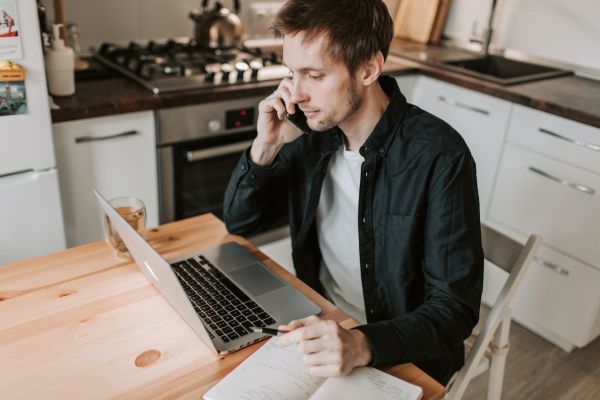 I Want To Separate, Now What?

If you’re contemplating separating from your partner, it’s a good idea to get some legal advice prior to making any big decisions. 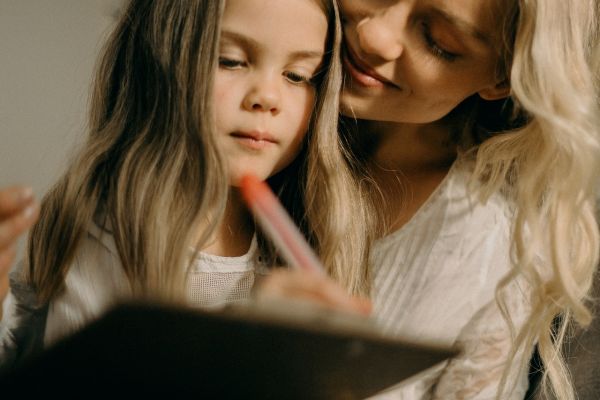 Can my child testify in our family law proceeding?

Sometimes in high conflict parenting disputes, one of the parents would like the child(ren) to provide evidence to the court. 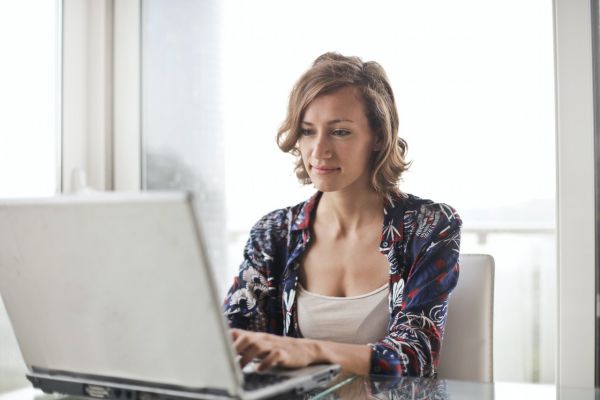 My Divorce is Complete, Now What?

Once your divorce is complete, the bulk of your involvement with the legal system should be over.