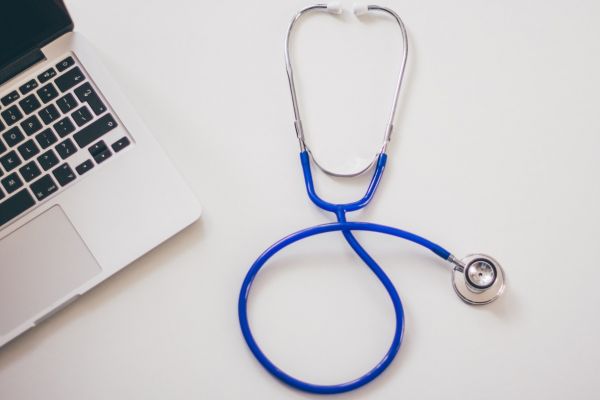 A B.C. judge has ordered that a father be given permission to have his two young sons get routine vaccinations and other necessary medical and dental treatments that were challenged by their mother.

The dad, who is only identified by initials in a court ruling, told the judge he had requested on numerous occasions that the mom consent to the children being vaccinated, from the time she was pregnant with their first boy until just before the court hearing.

The couple, who live in B.C.’s Interior, met in 2012 and were in a relationship for just over five years, during which the two children were born, according to the ruling. 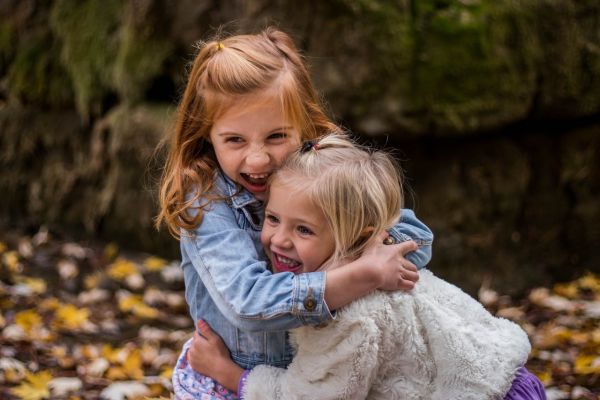 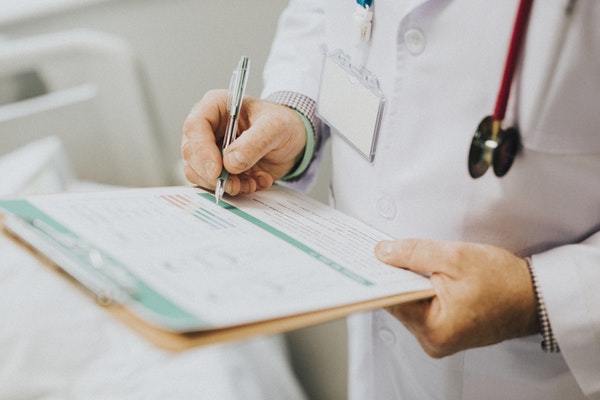 Vaccination of children is a hot topic in British Columbia and around the world and this issue comes up in family law proceedings.