Is There a Legal Obligation to Report Child Abuse: Yes! 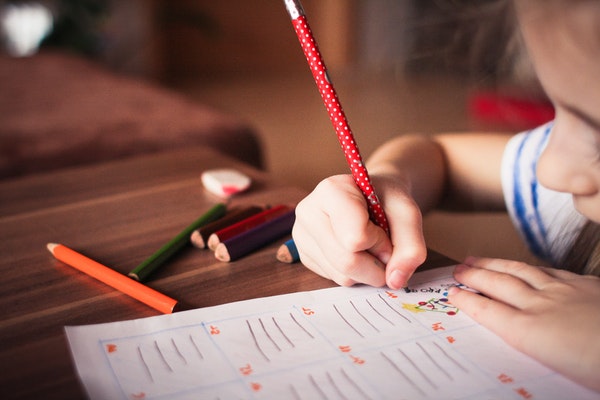 In British Columbia the abuse or neglect of children is dealt with under both the criminal law and by the Child Family and Community Services Act (the “CFCSA). The provincial government enacted the CFCSA to set out when a child needs protection, the legal options available when concerns arise, and the processes involved when court proceedings are initiated.

The Ministry of Children and Family Development (the “MCFD”) is the government department tasked with safeguarding children and managing the policies of the CFCSA. Under the CFCSA, the Minister designates the Director of Child Protection, who in turn takes on the responsibility of ensuring that each child is cared for and safe within their homes. It is child protection social workers and their local offices who oversee the provision of child protection services throughout the province. In British Columbia, there are currently 429 ministry offices located in 13 service delivery areas, as well as delegated Aboriginal agencies.

Canada has also entered into international treaties to protect children from abuse. On December 13, 1991, Canada ratified the United Nations Convention on the Rights of the Child (the “Convention”), along with 192 other members of the United Nations as “States Parties”. The Convention is the most endorsed human rights treaty in the world. As a signatory of the Convention, Canada has committed to providing children in Canada with the rights set out in the Convention on both the federal and provincial levels.

In British Columbia, the custody and parenting of children is governed by the best interest of children. Parents and/or guardians of a child have the legal obligation to ensure that the child is raised in a safe and healthy home, and not at risk of abuse or neglect by any party. If abuse of neglect is found the CFCSA can be engaged to allow the government to intervene.

However, it is not just parents who must protect children. Every person in British Columbia has a legal obligation under section 14 of the CFCSA to promptly report to the MCFD if they genuinely believe that a child has been or is likely to be abused or neglected and needs protection. Under section 14 the CFCSA, there are strict consequences for failing to report a child protection concern, as well as for making a false report to the MCFD. Both are offences under the CFCSA and carry a maximum fine of $10,000, up to six months in jail, or both.

So, what does “in need of protection” mean? According to section 13 of the CFCSA, it's when a child has been or likely to be:

Child protection social workers are legally required to follow up on all reports of neglect or abuse. They must keep the name of anyone who makes a report confidential. As mentioned above, it is an offence to report false claims of abuse or neglect to the MCFD.

If you are dealing with MCFD or have any questions related to abuse or the neglect of children, the British Columbia family lawyers at Crossroads law can help. Please give us a call to set up a consultation in person or over the phone. 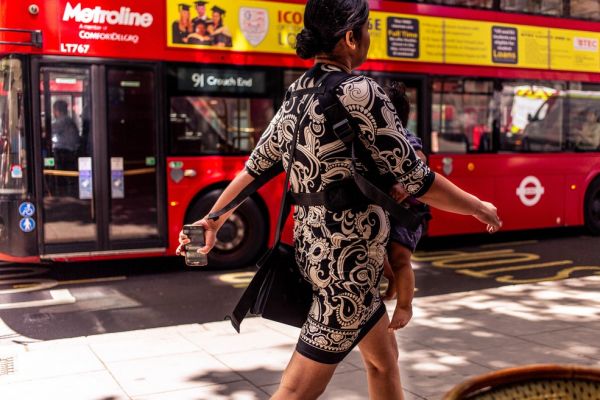 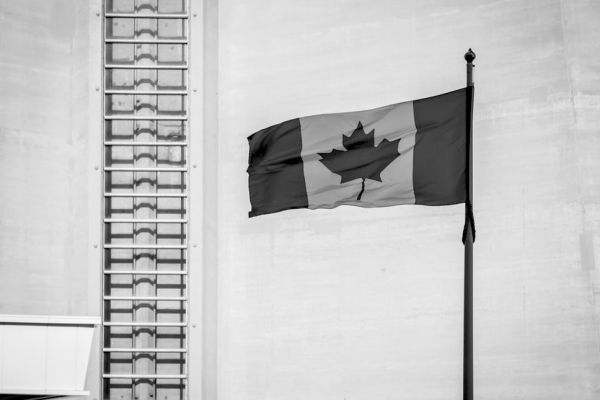 There is a crisis in our court system. Legal representation is beyond the reach of many Canadians, especially in the family law courts. 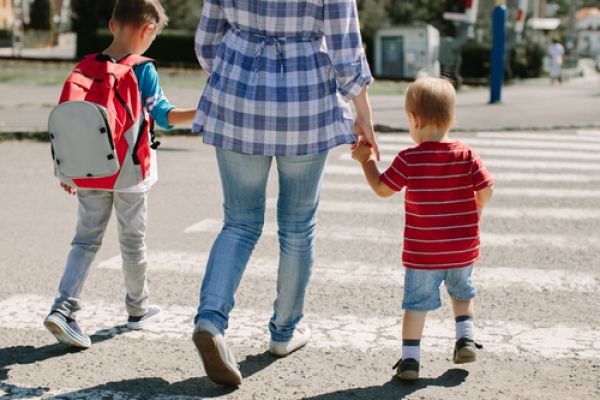 A disproportionate percentage of people appearing before a family court judge do so without legal representation, and legal coaching can help fill the void, Calgary and Vancouver family lawyer Marcus Sixta tells AdvocateDaily.com.