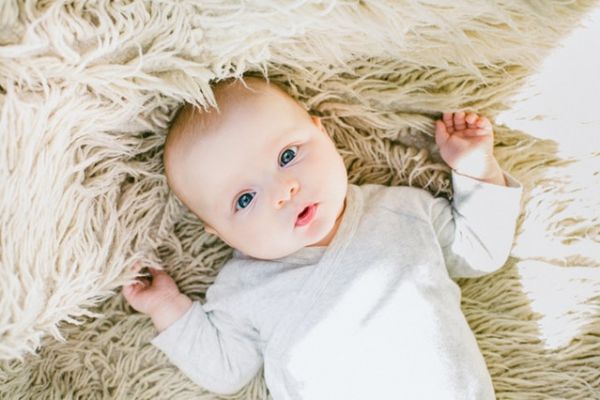 In recent years Canadian courts have been asked to consider whether human gametes (sperm and ova) and embryos should be treated as property at law, and whether they should be subject to division upon separation or divorce just like other family assets.

In the groundbreaking case of J.C.M. v. A.N.A., 2012 BCSC 584, the Supreme Court of British Columbia found that human sperm constitutes property under the law. The case concerned a common law lesbian couple who had purchased donor sperm from a sperm bank in the United States and had each given birth to a child using the sperm. After their separation, the parties entered into a separation agreement dividing their family property, but the 13 remaining sperm straws stored at a fertility centre in Vancouver were inadvertently not divided under the agreement.

Despite this decision, the issue of whether reproductive material is property in fertility law cases remains far from settled both in British Columbia and in Canada. J.C.M. v. A.N.A. had some distinguishing facts. For instance, the fact that the donor sperm had been purchased from the United States weighed heavily into the court’s decision. Justice Russell concluded that in the context of this dispute, the sperm was clearly the property of the parties since they paid for the sperm, made use of it for their own benefit, and the sperm was treated as family property by everyone involved in the transaction. The result may have been very different had the sperm been altruistically donated in Canada where it remains illegal to pay for sperm and ova from a donor or person acting on behalf of a donor. Under such circumstances, A.N.A. might have had greater success advancing her argument that treating sperm as property commercializes reproduction and treats the human body as a commodity.

And then along came the landmark decision of S.H. v. D.H., 2019 ONCA 454, throwing a wrench in the works. In S.H. v. D.H., the Ontario Court of Appeal refused to apply the principles of property and contract law and overturned the lower court’s decision that embryos should be subject to property division in a family law case. The Court of Appeal based its decision on the crucial role consent plays in the statutory scheme.

S.H. v. D.H. involved a couple who used in vitro fertilization (“IVF”) to conceive a child. Neither party had a genetic connection to the embryos as they did not contribute their own reproductive material. The dispute concerned the use of the remaining cryopreserved embryo. The husband and wife entered into a contract when the embryo was created, in which the husband consented to the wife’s use of the embryo in the event of separation or divorce and agreed that the fertility centre should defer to her wishes. After the birth of their child, the couple eventually divorced and had a shared custody arrangement. The wife wanted to use the remaining embryo to conceive a biological sibling for the child, but the husband withdrew his consent and refused to have the remaining embryo released to her. The wife asked the court to declare her the owner of the embryo.

The Ontario Superior Court of Justice applied the principles of contract and property law and ordered that the embryo be released to the wife for her use pursuant to the contract. The husband appealed. The Court of Appeal relied on the provisions regarding consent in the Assisted Human Reproduction Act and its Consent Regulations. Interestingly, neither party had argued this issue before the lower court. The most important provisions were section 8(3) of the Assisted Human Reproduction Act, which makes it a criminal offence to use an in vitro embryo without the written consent of the “donor”. Section 14(3) of the Consent Regulations stipulates that if the donor is a couple, either spouse may withdraw consent before the embryo is used. Under the Consent Regulations, the parties were considered the embryo’s “donor” even though they had not contributed their own reproductive material to the embryo.

The Court of Appeal found that the husband was not bound by the legal contract since it is not possible to contract out of the protections afforded under the Assisted Human Reproduction Act and its Consent Regulations, which preserve donors’ rights to change their mind about embryo use and withdraw consent. The reason for this is that criminal law governs donor consent under the act, and you cannot contract out of criminal law.

While the British Columbia and Ontario decisions are not necessarily at odds given their very different sets of facts, I anticipate that the next time a fertility law dispute related to reproductive material comes before the Supreme Court of British Columbia, the Court will consider the Ontario decision and give much more weight to the issue of consent. After all, the importance of free and informed consent in the area of reproductive technology lies at the heart of the entire Assisted Human Reproduction Act and the moral concerns that underpin it.

If you are faced with a dispute about the use of reproductive material, including frozen embryos or gametes, the fertility lawyers at Crossroads Law have significant litigation experience, and can help you navigate through the legal complexities and decide on the best course of action. 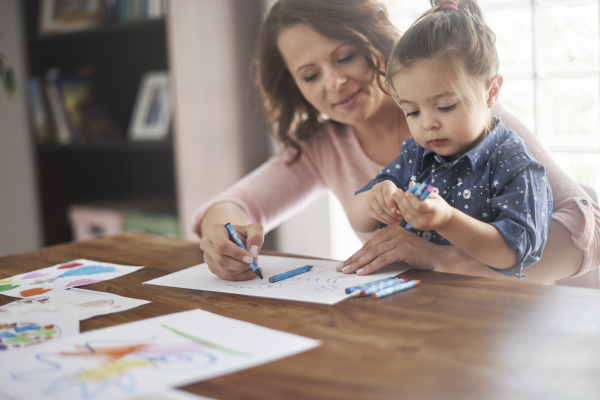