Iranian divorce: How to get your divorce recognized in Iran? 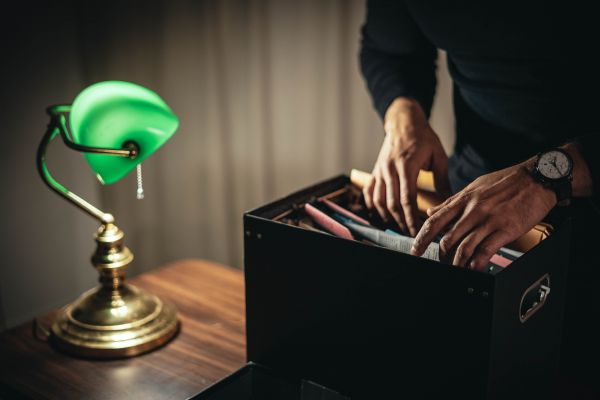 Iran, like a number of countries, does not automatically recognize the orders of Canadian courts in matters of family law.

So, what are the implications for Iranian couples seeking divorce in Canada?

When parties enter into an Islamic marriage contract, the husband provides a Dowry payment to the wife known as a Mehr or Mehrieh. The husband is also subject to an ongoing obligation to pay financial support called Nafagheh (spousal support) for the duration of the marriage and for up to three months and ten days after separation. Other financial obligations of the husband may include Ojratealmesl: a right to be paid according to custom and usage for work performed at the husband’s request; and Jahizieh: an obligation arising from wealth transferred from the wife’s family to the husband at the time of the marriage.

How does a Dowry function?

In an Iranian marriage contract – signed by both spouses and usually witnessed by parents or close family members – there is a section that outlines the function of a Dowry, which may include a volume of the Holy Quran, a pane of mirror, a pair of candleholders, and gold coins that could be payable to the wife upon her demand.

Traditionally, the number of gold coins are numbered based on the numeric calculation of the wife’s name or date of birth. The maximum number of gold coins a husband may provide to a wife upon marriage is 110 – approximately $275,000 Canadian. This Dowry is paid by the husband to the wife in the event of separation.

Dowry in a family law proceeding

In Iran, under Islamic Shariah Law, the process of obtaining a divorce involves appearing before the family court and resolving legal issues for claims in respect of the Dowry. The outcome is reflected in the court’s order and a divorce granted by the court is registered in a Divorce Notary Public Office.

It is often easier for a husband to obtain a divorce than a wife in Iran. In the marriage agreement, there may be a clause stating that the husband’s cooperation and consent are required for the parties to divorce. And if payment of the Dowry is at issue, a party may impose travel restrictions to and from the country until the matter is resolved.

However, if both parties are outside of Iran at the time of the application and have a foreign divorce certificate, documents can be registered at an Iranian embassy (in North America, it is an office maintained at the Pakistan embassy in Washington, D.C). The registration procedure can take up to six months.

Is a Dowry considered a family asset in British Columbia?

The BC Supreme Court has held that a Dowry is separate, existing independently of the matrimonial property and enacted upon the breakdown of the marriage. As such, a claim for the Dowry can be sought in addition to the equal division of family assets. In another ruling, the Court set aside an Iranian marriage contract, finding that the gold coins were purely a cultural symbolic gesture made to the husband to establish ‘worthiness’.

The team of family lawyers at Crossroads Law has experience dealing with international divorce issues, and can provide legal advice in Farsi, Punjabi, Hindi, Swedish and Hebrew. Contact us today for your free consultation. 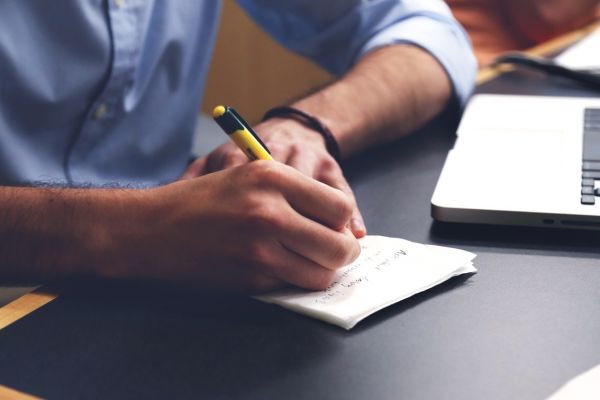 What Are Court Costs and Who Gets Them in a Divorce Case?

In family law and Divorce litigation, you can be awarded “costs”, also known as “court costs” if you are successful in court. 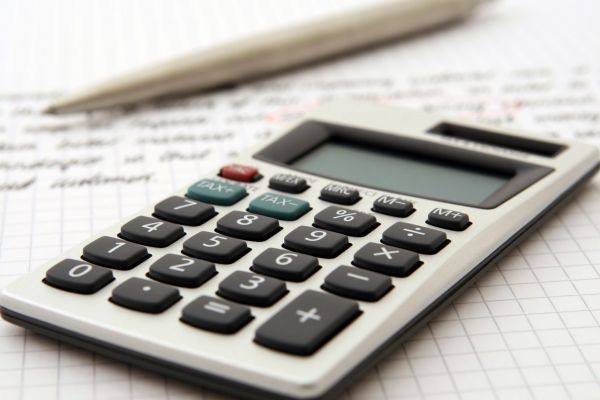 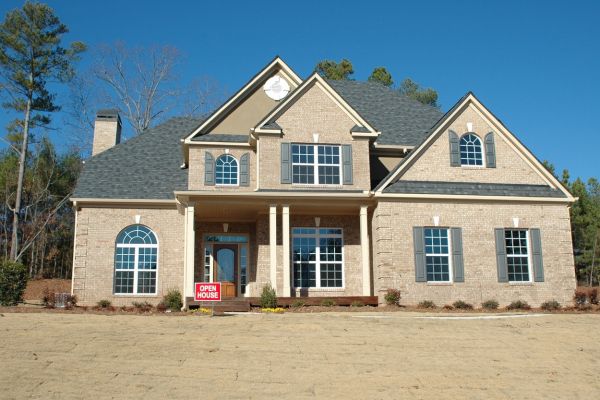 Do I have to share my inheritance after divorce?

Due to the changing demographics in British Columbia, inheritances are becoming a more frequent issue in family law cases. This is especially so in jurisdictions like Vancouver and Victoria where an inheritance can be substantial as a result of high real estate prices.