How To Appeal A Provincial Court Order In British Columbia 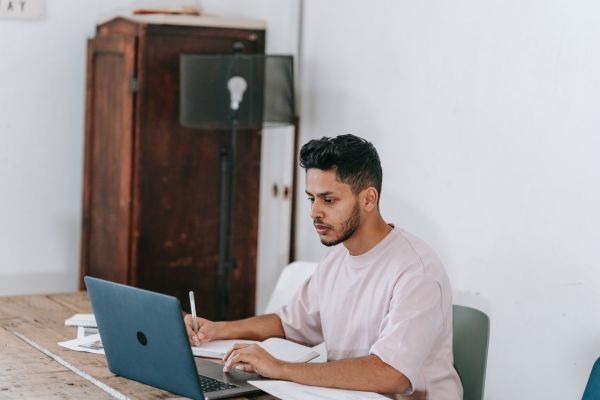 You went to trial in a family law case in the Provincial Court of British Columbia and received a final order. You think the trial judge made a mistake and the order needs to be set aside or changed in some way. What are your options? Can you appeal?

In order to appeal a final order in a family law case you will need to use the Family Law Act (FLA). Under section 233(3) of the FLA, the Court has the power to affirm, set aside, or vary the Provincial Court order. Section 233 of the FLA reads as follows:

You have 40 days from the date of judgement to appeal a final order made by a Judge in the Provincial Court. However, not all final orders from the Provincial Court can be appealed. The Supreme Court of BC will only intervene where the trial judge is found to have erred in law or in principle, misapprehended the evidence, or reached a conclusion that was manifestly wrong (Galpin v. Galpin, 2018 BCSC 1572 at para. 8.).

Appeals are not easy. There must be a clear error that would override the decision.

The term used for this is the standard of review and changes depending on the issue you are appealing. For example, for an error of fact, the standard of review is a “palpable and overriding error”. This means that the error must be “both obvious on the record, and material to the outcome.” (MacCarthy v. MacCarthy, 2015 BCCA 496 at para. 13, citing Housen v. Nikolaisen, 2002 SCC 33). In other words, it is obvious and it was a factor that affected the outcome.

If you’re looking to appeal a final order from Provincial Court in a family law case, you must act quickly. You only have 40 days to do so. The Vancouver family lawyers at Crossroads Law, have appealed cases to the Supreme Court and the Court of Appeal. Contact us now for your free consultation. 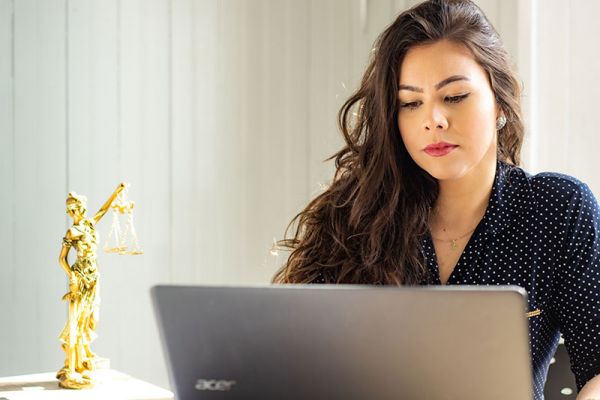 What does a family law legal assistant or paralegal do?

What exactly is the role of a legal assistant or paralegal in a family law firm? They only deal with scheduling meetings and answering phone calls, right? 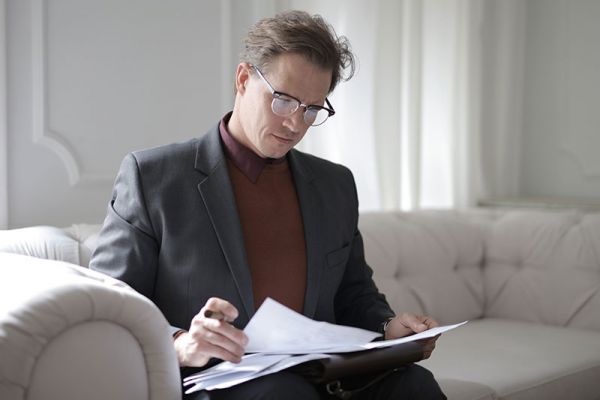 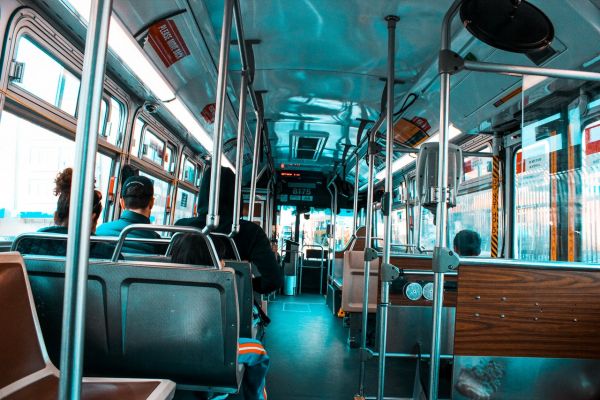 When are Children Old Enough to Use Public Transit Without Adult Supervision?

Parents know that determining when and how to develop self-sufficiency in children can be a challenge. Family lawyers often get questions about this topic and parents often ask “At what age is it appropriate to leave my child at home alone?” or “How old should my child be to allow them to take public transit without supervision?.”