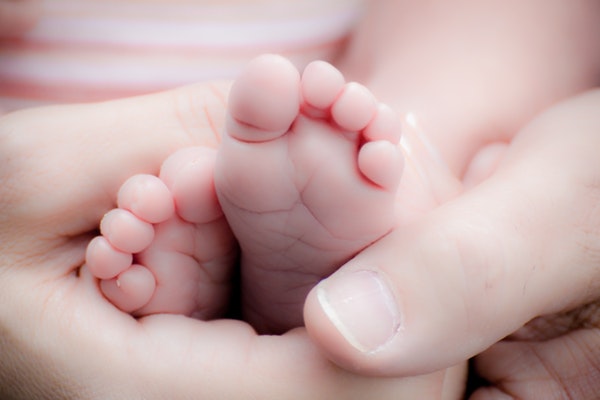 Fifteen years after the Assisted Human Reproduction Act was introduced, Health Canada has finally released the long-awaited regulations under the Act regarding the reimbursement of surrogates and donors. The new regulations come into force on June 9, 2020. They will have a significant impact on individuals who use assisted reproductive technologies and the fertility lawyers who advise them.

The Federal Government’s intention behind the new regulations is to further protect the health and safety of Canadians who use or are born through the use of assisted reproductive technologies like invitro fertilization and surrogacy. The Minister of Health has expressed that the regulations also provide couples struggling with infertility, the LGBTQ2 community, and single individuals with more flexibility in building their families.

The Assisted Human Reproduction Act, which was introduced in 2004, has generally remained silent on the details surrounding the reimbursement of surrogates and donors. While surrogacy is legal in Canada, it is illegal to financially compensate a surrogate mother for her services. In fact, paying a surrogate is considered a criminal act. The Assisted Human Reproduction Act allows surrogates to be reimbursed for reasonable expenses incurred in relation to surrogacy provided there is a receipt. Surrogates can also be reimbursed for a loss of work-related income during pregnancy if a qualified medical practitioner provides written confirmation that continuing to work could pose a risk to the baby or surrogate’s health.

Similarly, embryo donation and gamete (sperm and ova) donation are legal in Canada, but the Assisted Human Reproduction Act prohibits paying for, offering to pay for, or even advertising to purchase ova or sperm from a donor or a person acting on behalf of a donor. These activities are also subject to criminal sanctions. It is, however, legal to reimburse donors for expenses incurred in the course of donating sperm or ova, and to reimburse anyone for maintaining or transporting in vitro embryos, as long as receipts are provided.

Up until now, the difficulty has been that section 12 of the Assisted Human Reproduction Act which addresses the reimbursement of expenses was never proclaimed into force. Even more troublesome was the fact that the Act stipulated that reimbursements be made in accordance with “the regulations”, yet no regulations were developed or promulgated under this section until now. This left a huge gap in the law. Fertility Lawyers faced considerable challenges trying to differentiate what was a legitimate reimbursement from what might be found criminal. This in turn left intended parents, as well as surrogates and donors with a great deal of uncertainty. Thankfully this will now change as the highly anticipated regulations have been finalized, and will hopefully provide the desired clarity to everyone involved in the fertility process. Along with the published regulations, Health Canada has released draft guidance documents interpreting the regulations. These have not been finalized yet, and the consultation period closes on July 26, 2019.

A few highlights from the new regulations include:

Some initial concerns include:

To avoid impacting existing surrogacy and donor agreements, the regulations will not take effect until June 2020. Despite this one-year delay, any surrogacy or donation contract entered into prior to this must still consider the forthcoming regulations. It is therefore very important to obtain legal advice from a fertility lawyer on this issue if you are contemplating donation or surrogacy and planning a fertility agreement.

If you have questions about how the regulations could impact your existing fertility plan or are considering entering into a fertility agreement, the Vancouver fertility lawyers at Crossroads Law would be happy to help.