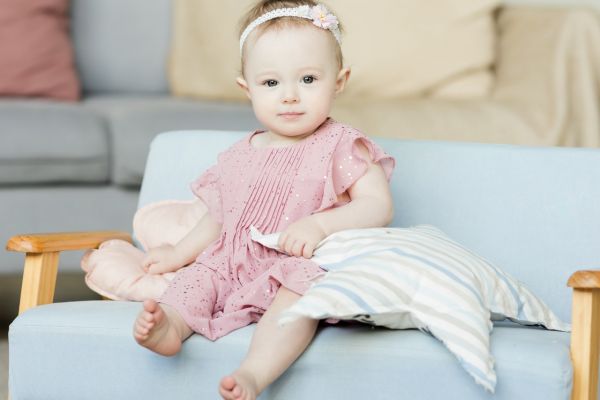 In a highly unusual set of circumstances, a BC woman is seeking to be declared the legal parent of a 4-year-old girl, notwithstanding any surrogacy arrangement entered into with the child’s guardians. The woman, who is only identified by her initials as K.B., claims that the child was conceived through sexual intercourse between her and the child’s father. The respondents are a BC couple who have acted as the parents of the child since birth. They claim that they entered into a traditional surrogacy arrangement with K.B. and that the child was conceived through the use of a home insemination kit, rather than by sexual intercourse.

In the decision of K.B. v M.S.B, 2021 BCSC 1283, the Court was faced with an application for interim contact. Specifically, K.B applied for an order under s. 59 of the Family Law Act to resume contact with the child, who she hadn’t seen in over a year as the respondents denied access.

By way of background, the respondents were married in 2009, and after many years of trying to conceive a child, they met K.B. in 2014. At the time, K.B. was a single mother with two children of her own. The couple became close friends with K.B. who offered to act as a surrogate and later to also donate her eggs to allow the respondents to realize their dream of becoming parents. K.B. alleges that during this friendship, she was having an affair with the husband and had two pregnancies terminated before finally becoming pregnant with the child through sexual intercourse with the husband. K.B. further alleges that in exchange for donating her eggs and acting as their surrogate, the respondents promised her that she would continue to have a relationship with the child, which she apparently did for the first 2-3 years of the child’s life.

The respondents claim that the parties prepared and entered into a written surrogacy agreement, which was signed together but without legal advice. K.B. claimed to not have seen this agreement before the application, despite the signature on it purporting to be hers.

The Honourable Mr. Justice Milman applied the following test, which has been considered by the Court in a number of cases where a non-guardian sought contact with a child under s. 59 of the Family Law Act:

His Lordship reviewed the s. 37 factors and primarily considered the child’s need for stability at her tender age, that she had spent the vast majority of her life with the respondents, whom she knew as her only parents from birth, and that the relationship between K.B. and the respondents would likely continue to be acrimonious, which could be harmful to the child.

The application was dismissed. His Lordship found that K.B. had not met the burden of showing that an order allowing her to resume contact with the child at this stage would be in the child’s best interests.

A 14-day trial to determine parentage has been scheduled for January 2022. A section 211 report was also ordered to assist the trial judge in the event that K.B. is successful at trial in establishing that she has parental rights.

If you have any questions regarding surrogacy, the fertility lawyers at Crossroads Law would be happy to help. They are well versed in surrogacy laws and are committed to guiding you through the legal issues.