A look at surrogacy laws around the world – Part 1

There are few things that give me greater joy as a lawyer than helping a surrogate or intended parents through their surrogacy journey. Beyond an academic interest in Surrogacy Law, I have also had the pleasure of meeting the children of family and friends who went through the process.

This is a rapidly evolving area of law, and fertility lawyers expect to see several changes over the next decade. Earlier this year, we saw the State of New York overturn its longstanding ban on commercial surrogacy after an almost decade-long battle following the introduction of the bill in the New York State Assembly. New York’s Child-Parent Security Act finally came into effect on February 15, 2021, legalizing compensated gestational surrogacy. On March 1, 2021, new legislation came into force in Saskatchewan, modernizing the law on parentage, which now considers assisted reproduction and surrogacy. Saskatchewan’s The Children's Law Act, 2020 allows persons other than biological parents to be legally recognized as parents.

In addition to changing quickly, Surrogacy is also a field that is fraught with challenges, risks, and conflicting opinions. At the start of the pandemic, we saw over 100 babies born to surrogates in the Ukraine stranded from their intended parents due to lockdown and travel bans. Despite legal contracts and careful planning, many intended parents heartbreakingly missed the birth of their child and their first weeks of life. The ethical debates surrounding the commercialization of surrogacy remain heated and will likely continue to influence proposed legal amendments in years to come.

Surrogacy laws are complex and vary greatly from one jurisdiction to another. In some jurisdictions, such as France, Germany, Finland, and Iceland, all surrogacy arrangements, whether commercial or altruistic, are illegal. In other jurisdictions including New Zealand, the UK, and most of Australia, only altruistic surrogacy arrangements are legal, meaning a surrogate cannot be financially compensated for her services. This is also the law in Canada where our federal legislation, the Assisted Human Reproduction Act, prohibits the payment of any consideration to a woman for acting as a surrogate. A surrogate can, however, be reimbursed for specific expenses set out in the Reimbursement Related to Assisted Human Reproduction Regulations, which came into force on June 9, 2020. In jurisdictions where only altruistic surrogacy is legal, it is often a criminal offence to pay a surrogate. In Canada, a person found guilty of paying a surrogate, offering to pay a surrogate, or advertising that it will be paid could be liable to a maximum fine of $500,000 or to imprisonment for a term not exceeding ten years, or to both.

Surrogacy remains unregulated in several jurisdictions such as Ireland, Kenya, and Poland where there are no regulations or laws pertaining to surrogacy.

In the next part of this blog series, I will take a closer look at commercial surrogacy in a few jurisdictions, including the Ukraine, California, and New York. I will answer questions such as: What are the ethical issues raised by this arrangement? Why has Canada not legalized commercial surrogacy? How much can a surrogate get paid? Are we likely to see increased commercialization of surrogacy in the years to come?

If you are considering surrogacy or using a surrogate, give the fertility lawyers at Crossroads Law a call to set up your free consultation. They are well versed in surrogacy laws and are committed to guiding you through the legal issues. 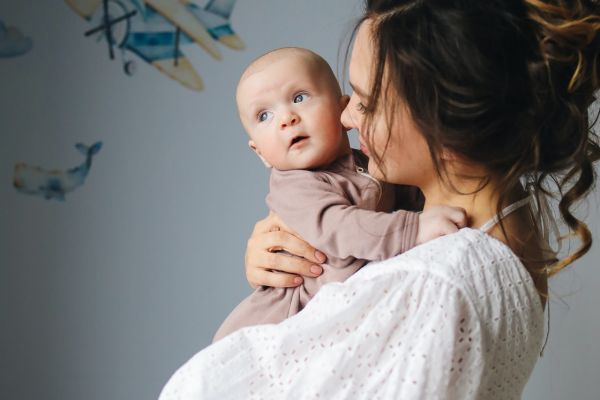 How To Donate Embryos After IVF: Embryo Donation Agreements

After going through in vitro fertilization (IVF) treatment, a couple may have leftover embryos that are cryopreserved (frozen and stored) which can be used for further IVF treatments. 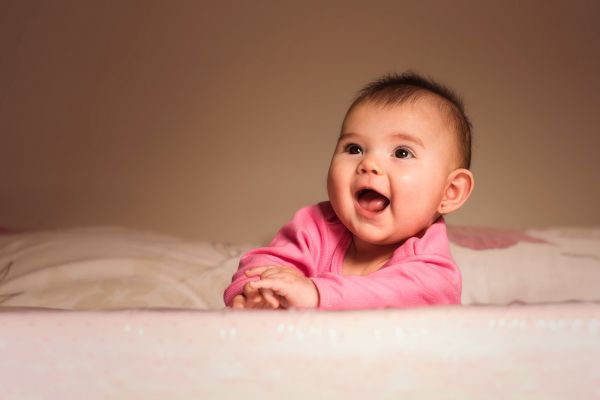 While most of us are learning to cope with the uncertainty brought by COVID-19, a subset of our population is intimately familiar with this feeling.